Light, durable and functional: these are the qualities that make aluminium one of the key engineering materials of our time. We can find aluminium in the homes we live in, in the automobiles we drive, in the trains and aeroplanes that take us across long distances, in themobile phones and computers we use on a daily basis, in the shelves inside our fridges and in modern interior designs. Dinostar Aluminum wants to provide readers with an overview of the diverse applications of Aluminum in life through a series of articles on Applications of Aluminum.

All types of vehicles, from bikes to spaceships, are made from aluminium. This metal allows people to move at breakneck speeds, cross oceans, fly in the sky and even leave our planet. Transport also accounts for the largest share of aluminium consumption: 27%. This figure is bound to keep growing over the next few years.

Aluminium will always be thought of as the metal that allowed people to fly. Light, strong and flexible, it proved an ideal material for building heavier-than-air aircraft. There’s a reason that in some circles aluminium is known as the ‘winged metal’.

Aluminium makes up 75-80% of a modern aircraft. The composition of aluminium alloys used in aircraft has changed, aeroplanes have gotten better, but the main goal of aircraft designers remains the same: build a plane that is as light as possible with the maximum possible capacity that uses the least possible amount of fuel and whose body doesn’t rust over time. It’s aluminium that allows aviation engineers to hit all these targets. In modern aircraft aluminium is used literally everywhere: in the fuselage, in the trims, in wing panes and in the rudder, in the tie down systems in the exhaust pipes, in the feeding blocks, in the refuelling hoses, in the door and floors, in the frames of pilot and passenger seats, in the fuel nozzles, in the hydraulic systems, in the cabin pillars, in ball bearings, in the instrumentation in the cockpit, in the engine turbines and in lots of other places. Light, durable and functional – Aluminium is the ideal material for aircraft construction

Aluminium has proved indispensable not just in aviation but also in the aerospace industry where its combination of low weight and maximum strength is even more critical. The body of the first human-built satellite launched in the USSR in 1957 was made from an aluminium alloy. 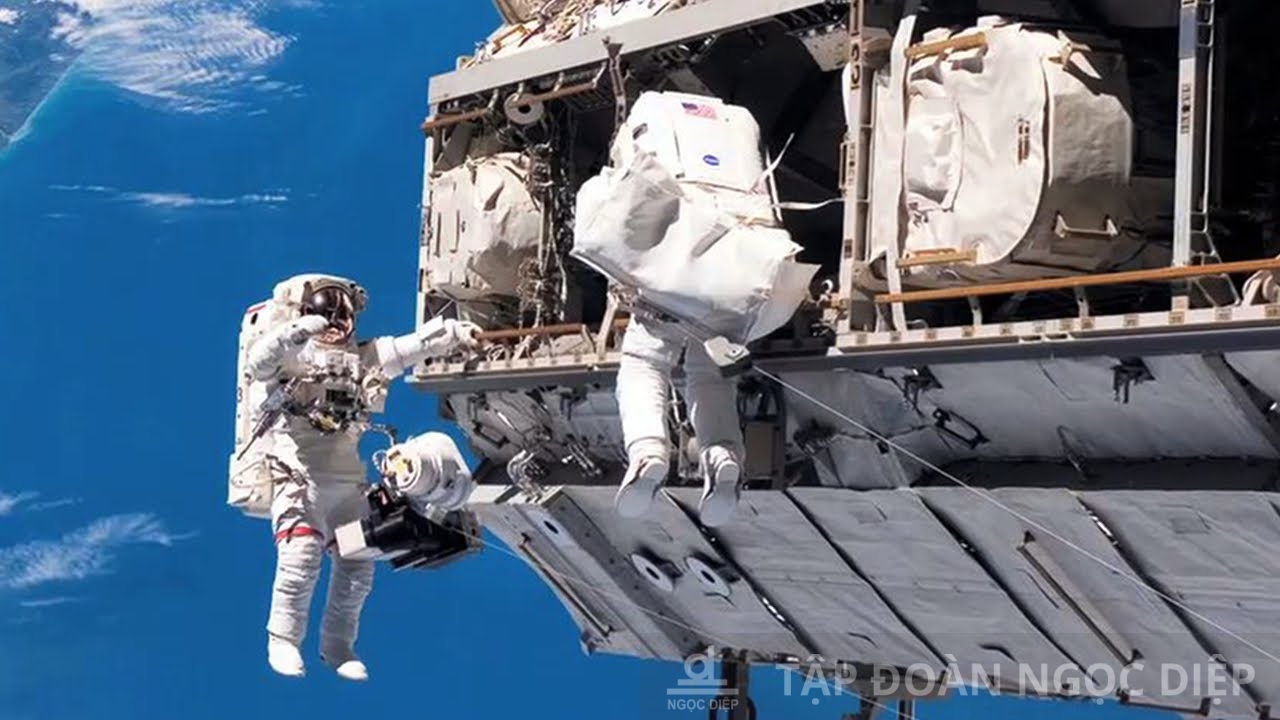 All modern spacecraft contain between 50% and 90% of aluminium alloys in their parts.

The car is the most common type of transport in the world. The main building material used in cars is the relatively cheap steel. However, as the automotive industry begins to pay more and more attention to fuel efficiency, reducing CO2 emissions and design, aluminium is playing an ever more important role in modern cars.

Every kilogram of aluminium used in a car reduces the overall weight of the vehicle by one kilogram. For this reason more and more car parts are being made from aluminium: engine radiators, wheels, bumpers, suspension parts, engine cylinder blocks, transmission bodies and body parts: the hoods, the doors and even the frame. As a result since the 1970s the share of aluminium in the overall weight of an average car has been constantly on the increase: from 35 kg in the 1970s to today’s 152 kg. Experts project that by 2025 average aluminium content in a car will reach 250 kg. Every kilogram of aluminium used in a car reduces the overall weight of the vehicle by one kilogram.

Aluminium has another very useful property: it’s very good at absorbing shock: in fact it’s twice as effective at it as steel. For this reason, automakers have long been using aluminium in bumpers.

Another reason why an aluminium body is superior to a steel one in terms of safety is because when aluminium parts get bent or deformed, the deformation remains localised to the areas of impact while the rest of the body retains the original shape, ensuring safety for the passenger compartment.

At the same time many automakers are currently negotiating with aluminium producers to build closed-loop production facilities where new aluminium car parts are made from recycled aluminium parts taken out of discarded vehicles. It’s hard to imagine a more environmentally friendly production model.

Aluminium makes it possible to reduce the weight of such trains, which reduces the bends in the rails that add to the friction resistance. In addition, a high speed train, like a plane, has to have an aerodynamic shape and have a minimal amount of protruding parts, and here too aluminium helps the designers out.

Modern seafaring vessels are increasingly being built from so-called marine aluminium, an umbrella term that refers to a broad range of aluminium-magnesium alloys (magnesium content varies between 3 and 6%) used in mechanical engineering. These alloys have outstanding corrosion resistance in both fresh- and seawater.

Marine aluminium is 100 times less prone to corrosion than steel. In the first year of operation steel gets covered in corrosion at a rate of 120 mm per year, while aluminium at a rate of only 1 mm per year. In addition, marine aluminium has outstanding strength. It’s flexible, and even a powerful blow can’t punch a hole in the body of a welded-aluminium boat. Aluminium frames improve seaworthiness, deliver better security and reduce maintenance costs.

It is for this reason that aluminium is used in yachts, motor boats, cutters as well as underwater craft. As a rule, sporting boats are built from aluminium from keel to mast, which gives them a speed advantage, while high capacity vessels are built from steel while the superstructure and other auxiliary equipment is made from aluminium to save weight and increase the cargo carrying capacity. 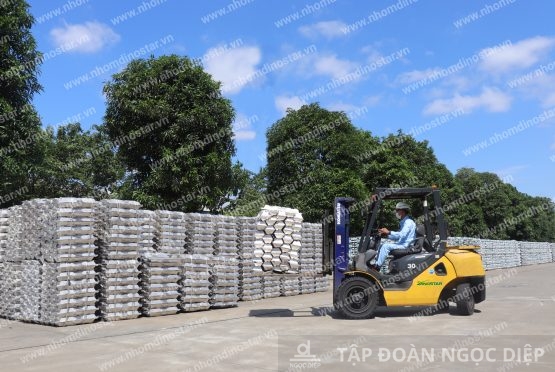 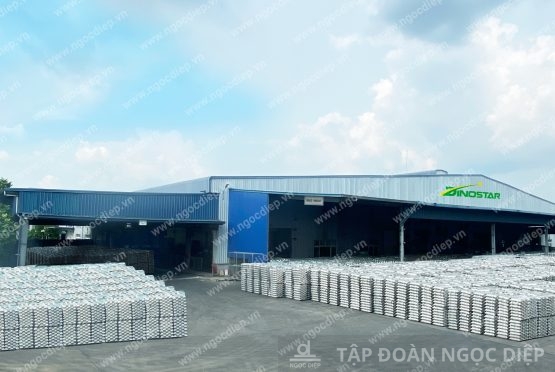 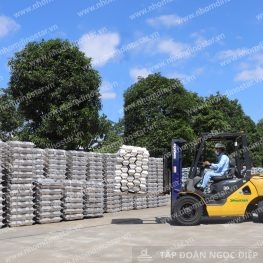 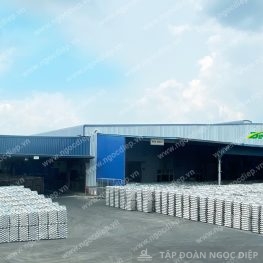